Your Last 15 Minutes on Earth 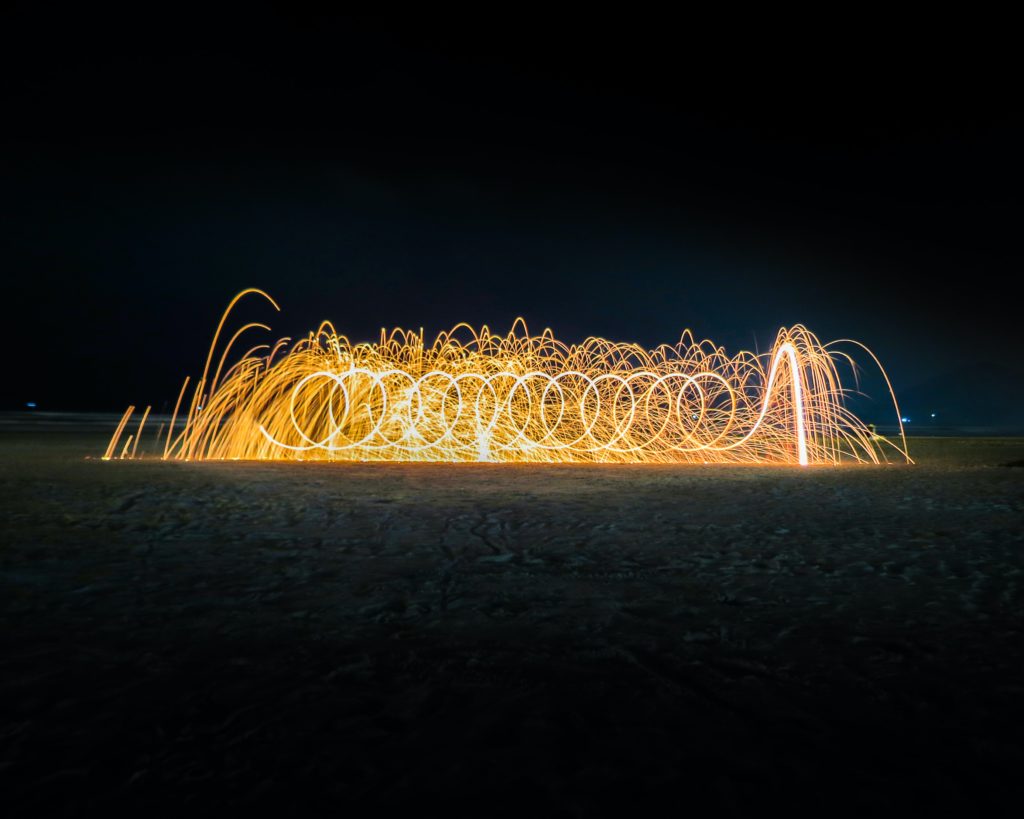 "Now, some people [...] tell you sternly that you should live every minute of your life as though it were your last, which only goes to show that some people would spend their final ten minutes giving other people dumb advice.. " -Dan Gilbert, Stumbling on Happiness

But really, how would you live if it were your last 15 minutes or last 24 hours on earth?

If you were told you definitively had 6 months to live, you might choose to cross some things off your bucket list -- travel to an exotic place, swim with dolphins, or see the sunrise at the equator -- if your health allowed it.

But what if you were sitting on your couch, watching TV only to learn that there were thousands of ICBMs on their way, that would arrive in an hour.  What would you do?

Would you call everyone you love?  Would you host a party that would embarrass Caligula or gorge on pizza and Twinkies?  Who knows.

Would you worry about your bank account?  Would you question your status in society?  Would you wonder if you matter?  Would you spend one more millisecond doing a job you don't love to fulfill some future hope?

While it's not likely that there will be a singular cataclysmic event to instantly destroy us all, what is imminently true is that the end is coming, for every one of us. I don't mean this in some sort of prophetic, apocalyptic way, but rather in that every one of us is on death's door.  The door is just a bit further away for some of us.  The thing is, we all think that we know how far away the door is!

The other day, a very close friend — at 39 — was in a freak car accident. If you saw a photo of the car post-accident, you'd wonder how she's alive. Thankfully she escaped with no more physical damage than a broken leg.  But still, death's door came to her.

So, how many more minutes are you going to waste living a life different than the one you want to live? How much more time are you going to waste thinking about whether you are liked or if your furniture looks dated?  How many more times can you re-live the past before you let it go and start living for today, and not for later this evening, but for right now?   Are you living in life or are you living in the fantasy of your mind?  Are you doing what you want or planning for a future that may or may not exist in the way that you imagine?

My parents have been planning for their retirement for some time.  Not just saving money, but considering how to best invest it, in what proportions to withdraw from their savings, etc., etc. etc.  As they were planning, my dad insisted that doing calculations that assumed that they'd both be dead by 95 would be sufficient, and if it weren't, they'd figure it out then.  My mom insisted that many, many people live past 95.  I don't even know what her magic number was.

And then, at 71, my dad almost died.  Without warning or any history of ill health, his colon literally exploded.  In an instant, his entire peritoneal cavity was filled with all the goodies that typically take up their home in the large intestine.  My dad is so tough that he could likely take a bullet and push through the pain. But, during this intestinal episode, he apparently screamed out in terror and told the fire truck that arrived before the ambulance did that he had to be transported in the fire truck because there wasn't time to wait for the ambulance.  He was literally minutes from death.  And then just to complete his day, he was told that there was a Stage 3 cancerous tumor that created a blockage that facilitated the explosion due to back pressure.