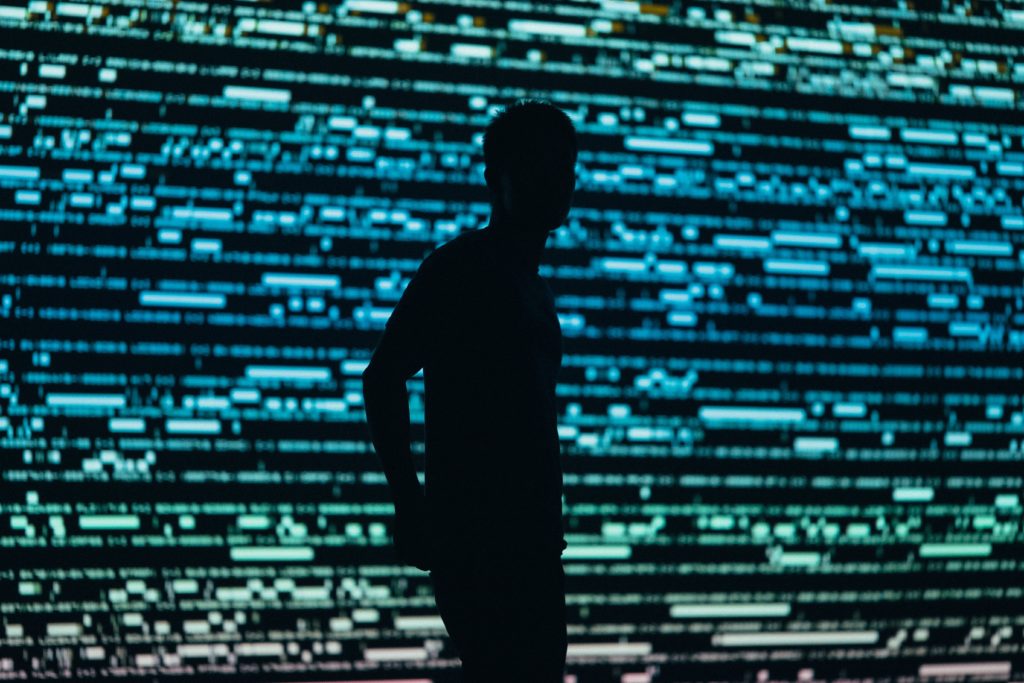 Like all psychological "syndromes," imposter syndrome is just made up of thought. There is no such thing as imposter syndrome, just like there's no such thing as low self-esteem or a lack of confidence. I understand that that sometimes it looks like these syndromes rear their ugly head, but I think we would all agree that it is impossible to look at someone's material make up and find any of these syndromes. There's nothing in the cells or in the brain or anywhere else that we could point to and say, there it is: the imposter syndrome.

Further, anyone who "has" imposter syndrome, doesn't have it all of the time. Like any other syndrome, or any other thought, it shows up sometimes, and at other times it doesn't. I am 100% positive that any human who has experienced the so-called imposter syndrome at some point in their life, has also experienced whatever we could call the complete opposite of imposter syndrome, for example, "pervasive confidence." Further, I would argue that there is no correlation between the level of confidence felt and the level of skill or training that one has. I am sure there are top-ranked surgeons who, at times, spend time wondering when everybody's going to figure out that in fact he doesn't deserve all of these accolades and wondering when everybody's going to realize that he is, in fact, an imposter. And I'm sure that at other times he's filled with confidence, even if he is doing a surgery that he has never done before.

So, in an attempt to combat this so-called imposter syndrome, we could come up with some strategies for what to do when it pops up. We could point to a whole lot of "cognitive solutions," like counting your degrees, awards, or the number of surgeries you've performed, in hopes that doing so would somehow boost your confidence. But this points to a massive misunderstanding which is that confidence can come from somewhere other than inside.

Now, you might get a bit of limited mileage out of these techniques. From these techniques you might get a "horizontal shift." As Dr. Amy Johnson, one of my mentors puts it, a horizontal shift in understanding is kind of like moving to a new house in the same town. That is, while you are in the house everything looks different. But, as you leave the house, all of the restaurants, post office, shops, etc. are the same. Meaning, that these horizontal shifts work as long as you are paying attention, but as soon as you stop looking over your shoulder at your own personal psychology, the shift will vaporize.

On the other hand, a vertical shift points to an understanding of how thought creates our reality. As we gain a deeper understanding of the spiritual nature of thought — ie that there is an energy called "Thought" that is constantly flowing through us, that our mind turns into "reality" — we can see that as that thought passes, so will any sense of the presence of imposter syndrome.