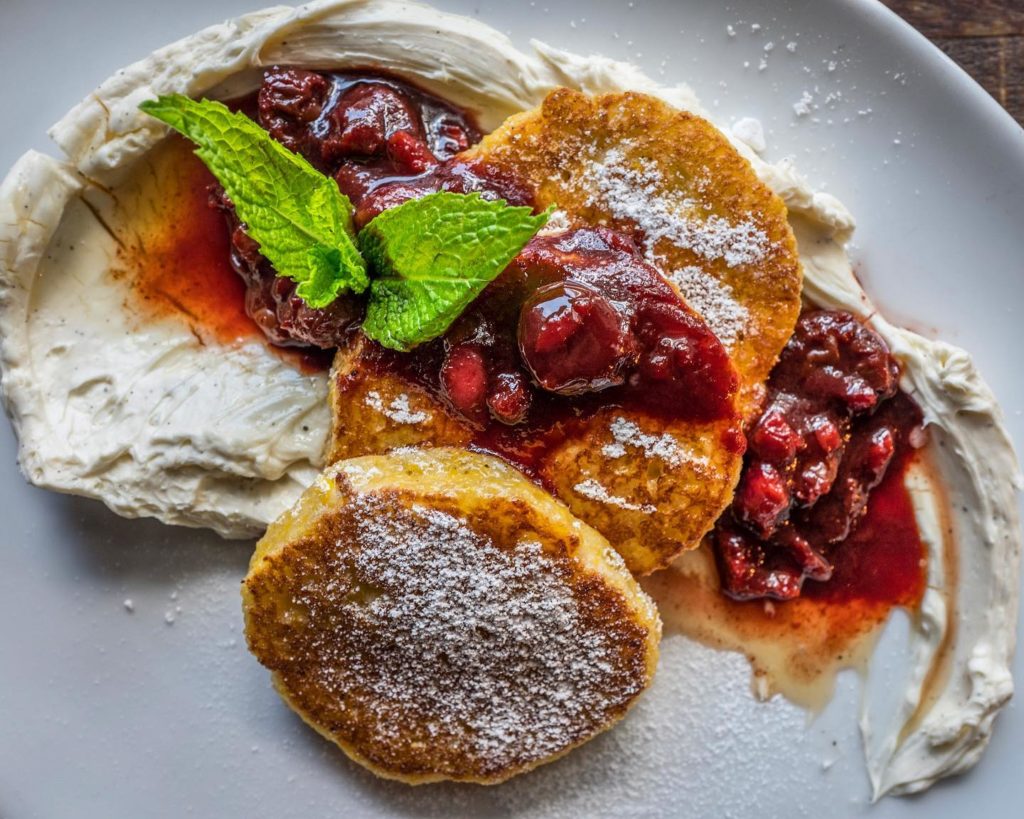 Neptune Oyster | North End: This is by far my favorite seafood restaurant in Boston.  In addition to a great raw bar (oysters and such), they have great lobster and other interestingly prepared seafood dishes.  The quality of the fish is excellent, too.  And the interior feels great - tiled walls and floor.  Interestingly, even though the North End is known for Italian restaurants, I'd pick this place over any of them.  The only caveat with this restaurant is that they don't take reservations, and it's tiny, so you need to get there at 5:00 or 5:30 and even then you might have to wait a little bit.  If you come at 6, expect an hour and a half wait.  But even if you do have to wait that long, you can go for a walk along Salem and Hanover streets, have a drink, and come back.

Other North End Italian Restaurants:  In order from least to most fancy: Carmelinas, Euno, and Mamma Maria's.  All take reservations.  Carmelina's is on the main street and has the best energy.  I like sitting at the "Chef's Table" there, which you can request when you make a reservation.  They rush you out a little bit, but it's still a fun dinner.  You can have a more relaxed meal at either of the other two.  Any of these offer real Italian food, not the "spaghetti and meatballs" or "chicken parm" that has come to be known as Italian food in America.

Sarma | Somerville: Slightly out of the way, and not really near much else, but only a short cab ride from downtown Boston.  The best way to describe this place is "Middle Eastern Small Plates", similar to Spanish Tapas. The complexity of the flavors here is amazing.  You should make a reservation now if you want to go here, or show up at 5PM.  This is my overall favorite Boston restaurant.  The cocktails are outstanding and interesting as well.

Oleana | Cambridge: This one is very similar to Sarma, but in a more "Fine Dining" atmosphere.  It was started by a woman named Ana Sortun (who is still the chef), and she is co-owner of Sarma.  Personally, I'd pick Sarma for overall feel, but Oleana is outstanding as well.

Loco | South Boston: A modern take on Mexican, offering many styles of taco, ceviche, guacamole, and other great stuff.  Very fun atmosphere, and really, the food is outstanding.

Cha Yen | Watertown: You are likely not going to be in Watertown for anything, but again, a pretty quick cab ride.  Cha Yen is by far the most authentic Thai food I've ever had.  It's a hole-in-the-wall place, with 10 seats, but well worth it if you are into Asian food.  I'd suggest the Brisket curry.  Wow! While you're there, check out the Armenian/Lebanese markets along the same street, as well as the nut store across the street.

Allston Bibim | Allston/Brighton: An actual restaurant with many seats, still very casual.  It's the Korean analog to Cha Yen.

Mei Mei | Brookline: Also Asian, but very modern.  I'd suggest making a reservation.  Chinese-inspired, but most stuff won't remind you of Chinese food at all.  They focus on locally-sourced organic ingredients.  The famous chef Yotam Ottolenghi eats here when he's in Boston.   It's a great spot for Lunch too.

Eastern Standard | Fenway Area: A large french Bistro with an American feel.  Outstanding typical Bistro fare.  Also one of the best hamburgers in Boston. And there's stiff competition for that.

Cafe Sushi | Cambridge (Harvard Square area): Among the best sushi I've had in the world, and I love sushi.  It's in a place almost devoid of ambience, but the presentations are outstanding, and very authentic, not junked up maki rolls covered in spicy mayo.   If you want sushi, but don't go here, the only other places I'd suggest going are Oiishii (South End), O Ya (see below), or Fugakyu (Brookline).  The rest of the sushi

Alden and Harlow | Cambridge (Harvard Square area): American small plates, very hard to describe, but I take everyone here that I want to impress.  It's outstanding.  Make a reservation for sure.

O Ya | Financial/Leather District: I haven't been here, but it's considered one of the best restaurants in the country.  It's very authentic Japanese.

Very Casual Places, great for lunch or if you are just sick of fancy food:

Saloniki | Fenway Area: An order-at-the-counter kind of place, a great spot for lunch if you happen to be over there.  Opened by a Chef who had a fancy restaurant in Cambridge for years.  Very, very fresh Greek food.

Long Bar | Copley: Inside the Copley Plaza hotel, this is one of the fanciest bars in Boston.  I absolutely love the interior. Cocktails are great (though not spectacular), but it's a very fun place to sit for a couple hours.  Food is on the better side of bar food, but nothing worth noting.